A lush green public park on the corner of Ninth Street and Bay Avenue is one of those places that offer organic landscaping.

Ocean City takes an environmentally friendly approach to landscaping parks, recreation areas, gardens, and other public land that is scattered across the city.

As part of a new $ 192,480 landscaping contract awarded Thursday night by the city council to A. Guzzo Landscaping LLC of Turnersville, New Jersey, the city is switching to organic landscaping methods instead of chemical pesticides.

In total, the pesticide-free landscape program includes 61 public facilities, including popular areas such as City Hall Grounds, the Dog Park on 45th Street, the Conservation Area on 25th Street, and the Bayside Center on Fifth Street.

The city had used the Bayside Center’s lawns as a testing ground for ecological landscaping before deciding to be pesticide-free on all other public grounds.

Ocean City operates the three-story Bayside Center at 520 Bay Avenue as a combined museum, community center and nature center under a long-term lease with Cape May County, the owner of the building. It’s a popular tourist attraction with extensive green spaces and a marina on the bay.

Mayor Jay Gillian told members of his administration last year that he wanted municipal property to be pesticide-free by 2021, but the city first looked at the costs and intricacies of the plan.

In an interview last November, Gillian said the city’s decision to switch to environmentally friendly landscaping techniques was “the right one”.

“I’m only concerned with public safety,” he said then. “We have to study it and make sure we get it right. But all you can do to help the environment is a good thing. “

City officials said the change was in response to suggestions from local environmental attorney Donna Moore and other residents of the city to switch to environmentally friendly organic practices to care for grass, shrubbery and flowers on public land.

Moore, who has been addressing city officials for years about pesticide-free landscaping, stated at the council meeting on Thursday evening that it “will take a long time”.

“Thank you,” she told city officials about the new landscaping contract. “The residents are so grateful for healthy public land here.” 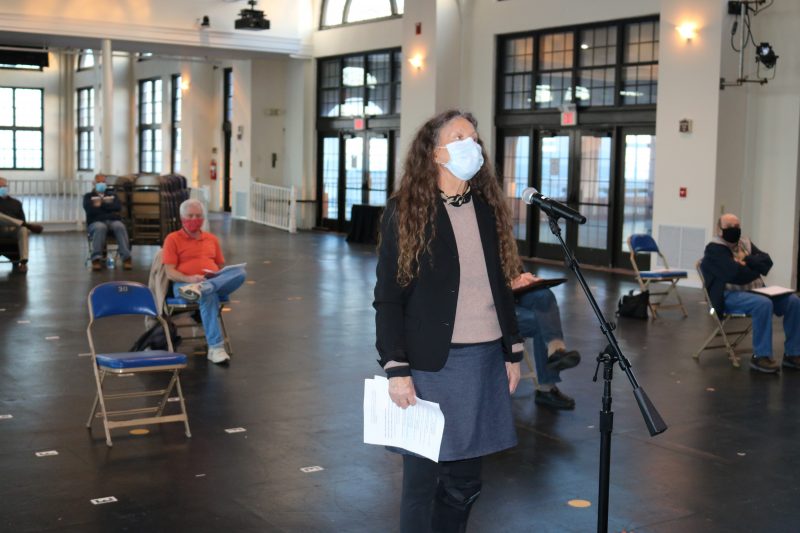 Environmental attorney Donna Moore, who made a significant contribution to the conversion to ecological landscaping, thanks the city council for the new pesticide-free contract.

In previous sessions, Councilors thanked Moore for their efforts to educate them and local residents about the dangers of landscape chemicals.

Moore has often appeared at council meetings with handwritten signs dramatizing their pesticide warnings. She has spoken extensively with the governing body about the potential health hazards to humans, animals and marine life from pesticides and fertilizers that contain toxic chemicals.

The city, largely based on Moore’s insistence, reserved eight public spaces in the city last year as a more comprehensive test of organic landscaping techniques. These test locations served as the prelude to the city’s conversion to pesticide-free measures at all 61 locations from this year.

The locations include 21 locations in the north of the city, 11 in the Midtown district and 29 in the southern central part.

“The contract now includes the exclusive use of organic turf treatment products for all 61 properties,” wrote Steven Longo, a city administrator, in a March 26 memo that was added to the agenda of the city council meeting.

Longo explained that the “working definition” of an ecological landscaping program is a lawn that is tended without synthetic fertilizers or pesticides.

Longo added that ecological landscaping has some drawbacks, including higher costs, limited availability, and slower release of nutrients. 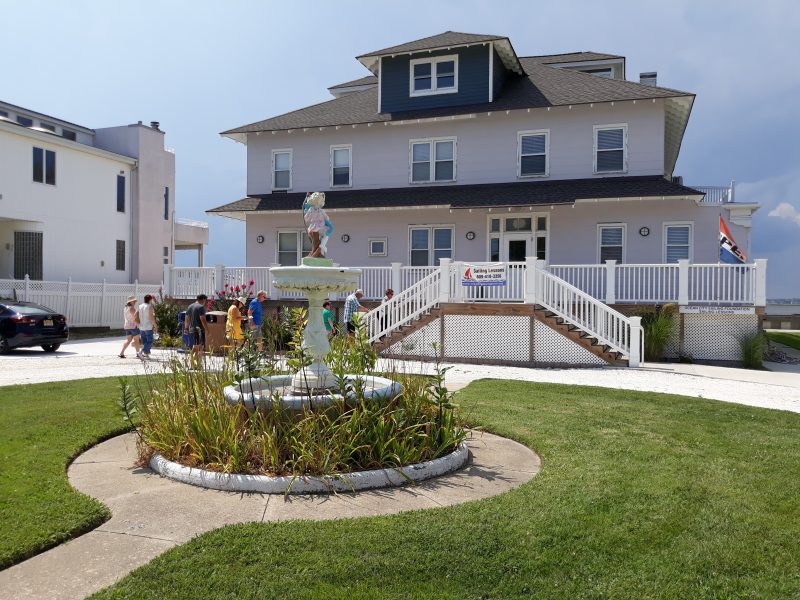 The Bayside Center site at 520 Bay Avenue was used as a test area for no pesticides or fertilizers.

Brighton, Covington and Munford football could have artificial turf fields by 2022